stories on adventure, and travel, and real life 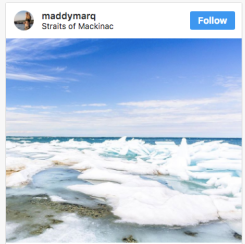 Social media is one of the quickest and most effective ways to reach a large audience and inspire action, but how does this translate when communicating about science and environmental activism? For more on the importance of citing sources, the ethics of posting wildlife photos, and other things to consider when talking about conservation on social media, click here. 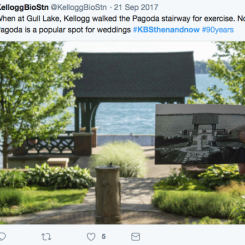 While similar in style to the Facebook posts, Tweets were confined to a shorter length.

My position ended in early August 2017, but the campaign continued through January 2018.

In summer of 2017, I ran a social media campaign for the Kellogg Biological Station, focusing on communicating the history and present science at KBS both visually and via Facebook and Twitter. Check it out here! 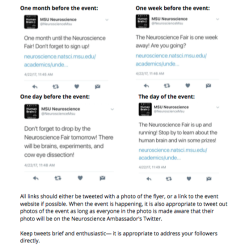 One of the aspects of the document was social media strategy. This included examples of Facebook and Twitter posts, as well as a what to and not to do guide.

We also addressed search engine optimization for blogs and interviews posted on the website. 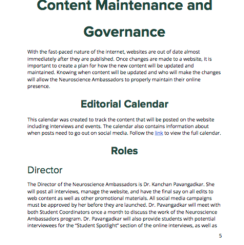 One of the most important aspects of the project was outlining governance within the organization, and making a document that summarized who was in charge of which text.

In Spring 2017, I worked on creating a content strategy document for the Michigan State University Neuroscience Ambassadors.

A collaborative article highlighting the correlation and potential connection between high intelligence and increased prevalence of mental illness. 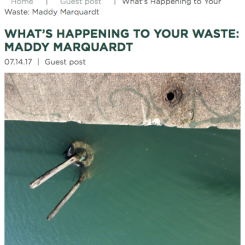 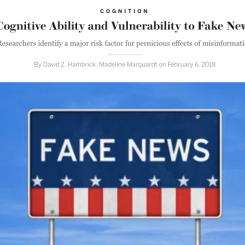 From waste management and environmental topics to neuroscience and cognition,  one of the major challenges of science writing is to communicate with accuracy while also being engaging and effective. For more on this, click here. 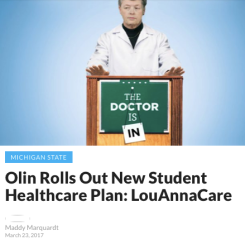 After spending a year and a half of my life writing mediocre listicles for campus satire magazine The Black Sheep, I produced exactly three articles I was proud of. Look at those. Definitely don’t click here for the full list of articles.

Hi there. This is an archived blog. Head over to the updated Hello Stranger here.